The 14th edition of the Brussels Green Week, organized by the European Commission and focusing on the theme of “Circular Economy: Saving Resources, Creating Jobs” (www.ec.europa.eu/greenweek), was a real highlight. During my tenure as Executive Secretary of the Basel Convention on hazardous wastes (2007-12), one of my main aims was to help get waste recognized as a serious global problem rather than being relegated to the bottom of the international environmental agenda. Not an easy task at the time. Nor was it easy to make the case for waste being a potentially valuable resource if properly managed – and thus being turned from a problem into a solution. At the Rio+20 Summit in 2012, the notion of a Green Economy met with skepticism. 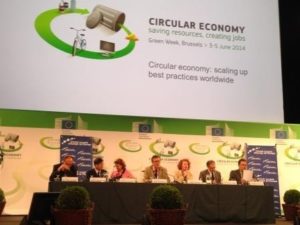 Against this background, it was uplifting to hear European Commissioner Janez Potocnik state, in his opening speech, that “waste should not exist” – because in a circular economy, resources could be renewed forever. Perhaps a somewhat overly optimistic outlook, but one that shows that opinions, in places where it matters, have indeed evolved in the two years since Rio+20. 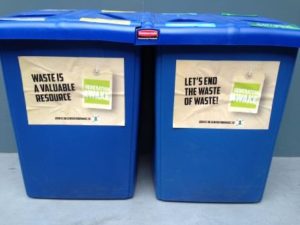 Putting the week’s theme into practice

The Commissioner portrayed transition to a circular economy as the logical choice for Europe – a resource-poor, densely populated part of the world with an ageing society – in competing on the global market. The notion that this is not only about “doing the right thing”, but also makes good economic sense, was echoed by other speakers. Hearing thought leaders from across Europe and other parts of the world talk about why and how to make a circular economy a reality made me feel optimistic – given that such a concept would have been seen as belonging in dream land not all that long ago! And given my work to bring waste management up on the international agenda, I was actually delighted to hear several speakers note that “a circular economy is not only about waste management”: for once, waste was taking too much of the center stage! Small miracles happen in international sustainability policy, even if they are not the kind that make the headlines. 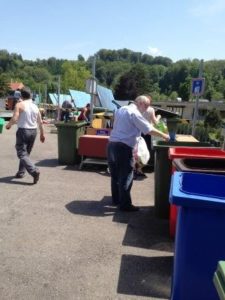 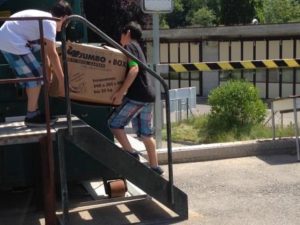