The recent success of the circular economy approach to materials management is nothing short of amazing: it appears to be omnipresent these days. In June, the first World Circular Economy Forum took place in Helsinki, with the aim of kick-starting the transition towards a circular economy. In May, BIR, the global recyclers’ association, announced the organization of the first Global Recycling Day on 8 March 2018. BIR President Ranjit Baxi presented his vision of recyclables as the planet’s 7th important resource, in addition to water, air, coal, natural gas, and minerals. There is a multitude of similar initiatives around the globe. Considering that not so long ago, waste was at the very bottom of the political agenda, this is not a step but a leap forward.

The circular economy has definitely moved from the realm of wishful thinking to becoming a generally embraced objective for both policy and the corporate world. But while companies are developing technologies that can make it happen, the law often lags behind. A jungle of complex and contradictory legal rules in countries around the world makes it extremely difficult and costly for a legitimate operator to move used electronics across national borders for centralized repair and refurbishment, while illegal traders can very easily exploit the loopholes. A development project aiming to turn dirty recycling into a clean business that provides a livelihood for local people is confronted with a prohibition on the import of the material to be recycled. These are but two examples. 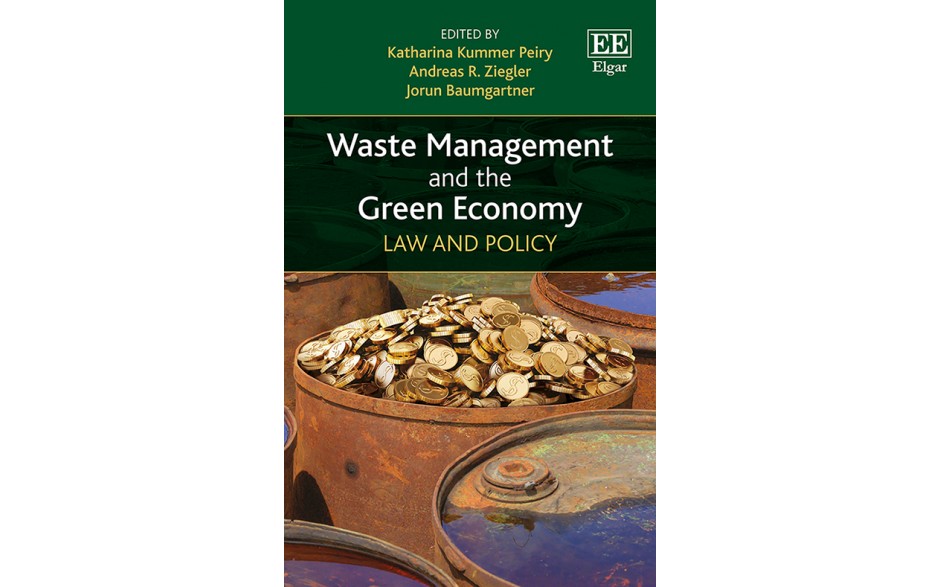 Last year, I had the pleasure of co-editing a book with interdisciplinary authorship from academia and practice, which investigates the potential of waste becoming a pilot area for a green economy. The key conclusion is that the first step must be the creation of a legal and economic framework conducive to investment in the relevant operations.

The law is, by its very nature, slow in encompassing new ideas, approaches, and realities. And yet legal frameworks that support a circular economy on the ground are urgently needed for taking the crucial step from policy support to implementation on the ground. The next leap forward will depend on national laws catching up with the requirements of a circular economy.